With a sound reminiscent of Circa Survive, As Cities Burn, and Paramore, Makari (meaning ‘poet’ in Gaelic) successfully bridge different musical influences and genres to mold songs with meaningful lyrics and vivid images. Beginning their career in 2012, Makari has endured many successes in their short tenure. The band has worked with Tilian Pearson (best known from his time in Dance Gavin Dance and Tides of Man), helping them release the single “Life, Barefoot,” which showcases the unique style and sound that is Makari. Throughout the years the band has been honored to share the stage with Dance Gavin Dance, La Dispute, and Set It Off. More recently, the band has toured with Utah natives Eidola, and completed a full US tour with progressive/post-hardcore outfit Hail The Sun. With a wide array of musical influences, Makari successfully merges their talents, forming a unique melting pot of genres including: post-hardcore, progressive, alternative, and pop-rock. 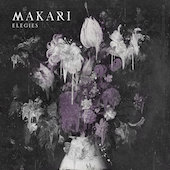 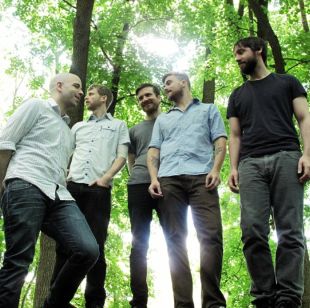 Sounds Like: Thrice, Saosin, The Receiving End of Sirens 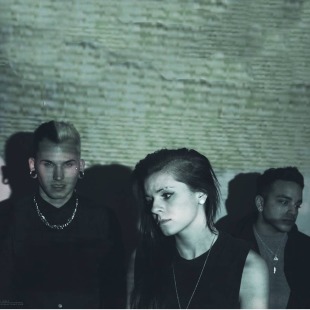 Sounds Like: Paramore, VersaEmerge, We Are The In Crowd 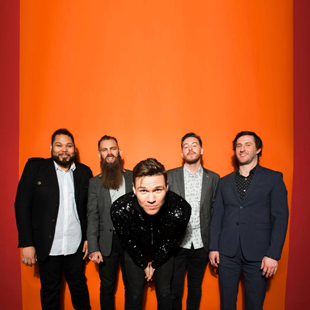 Sounds Like: Jesus, The Fall Of Troy, Closure In Moscow 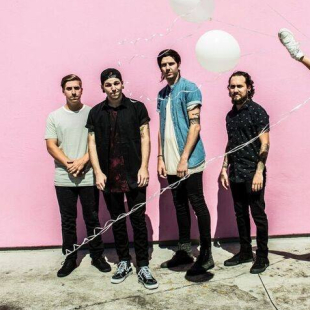