Formed by former Woe, Is Me members Tyler Carter, Michael Bohn, and brothers Cory and Ben Ferris, Issues is a metalcore band based out of Atlanta, Georgia. Getting its start in 2012, the band, which also features the talents of AJ Rebollo, Case Snedecor, Tyler Acord, and Jake Vintson (with the latter two being brought in to replace the Ferris brothers, both of whom left to pursue other interests shortly after the band was formed), was quickly signed to Rise Records imprint Velocity just a few months after forming. Issues' first EP, Black Diamonds, arrived at the tail-end of 2012. In early 2013 original drummer Case Snedecor left the band and was replaced by Josh Manuel. Issues entered the studio in mid-2013 to start work on their self-titled debut album. Releasing a teaser of the album at the end of the year -- in the form of single "Stingray Affliction" -- Issues was originally scheduled for a December release date, but was delayed for finishing touches until February 2014. 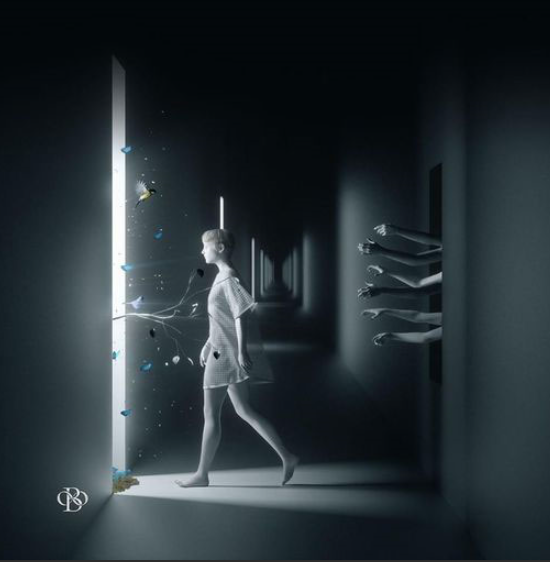 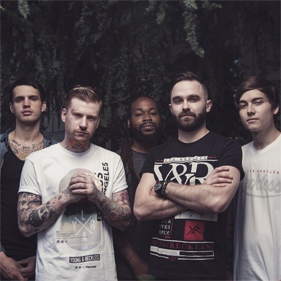